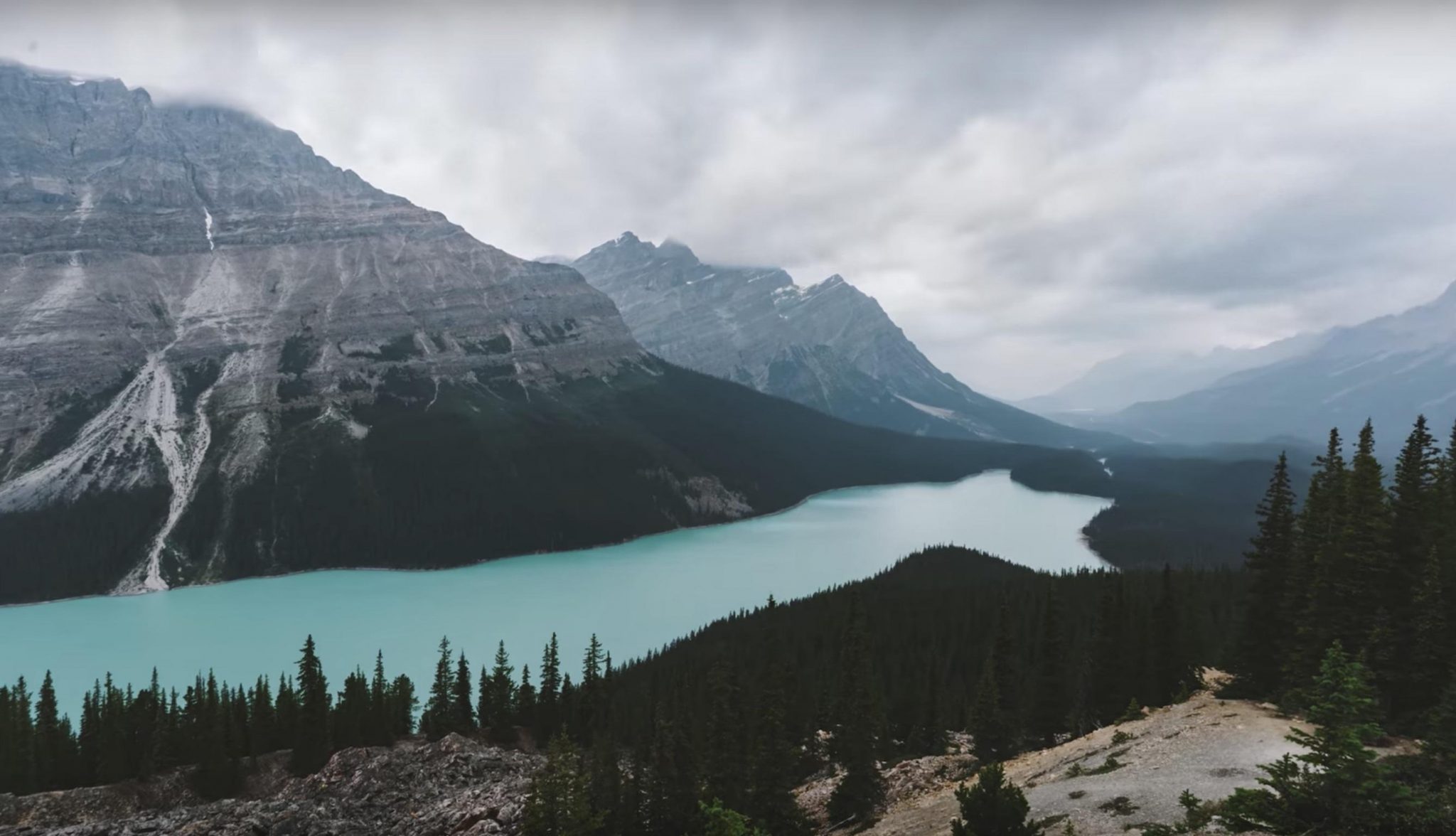 How To Make Your First Timelapse

I started out doing mostly landscape photography – something that wasn’t too personal. As I started to grow as a creative, I wanted to develop a side that allowed me to engage more with humans. I began getting into portraits and found that I was really comfortable interacting with the people I photographed. I was very fortunate for this and it gave me potential, but there was still a development that was missing. My personality causes me to get bored after a few years, not necessarily because I’ve mastered something, but because I always want to have that feeling of hunger and fulfillment.

When I went to Kando Trip 2.0, I looked carefully at all the classes. One class offering that really stood out to me was Drew Geraci‘s timelapse class. I went not knowing what to expect. Drew, who is now a Sony Artisan Of Imagery, was just so chill and down to earth. He was excellent at teaching everyone individually even though it was such a popular class. I had seen his work before and thought it was incredible. I figured if I could get to even a fraction of what he’s accomplished, I’d be on the right path. All of the other videographers and creatives around me really made me to want to improve my skills. Because of Drew and that class I took with him at Kando Trip, my focus is currently timelapses, hyperlapses and stop-motion. Learning about the anatomy of a timelapse and starting to build upon the fundamentals Drew taught me has helped point me in the right direction.

My recent trip with several other Collective members to the Canadian Rockies was the first big opportunity I had to be shooting multiple timelapses over multiple days. I planned to shoot as much as I could at the different locations, applying everything I learned from that Kando Trip crash course.

For other first-time timelapse creators, here are some tips from my early efforts:

Composition is the first thing I start off with when I’m getting set up. For a timelapse, you have to think about the composition throughout the shoot. As I was preparing for the first timelapse of the trip I realized I’d have to be wary of people who might be moving into my frame. I’m usually out in New York shooting by myself so that was something I had to remind myself of. Always look for a place to set up where there will be less chance of people moving through the composition.

The first timelapse clip I attempted in Canada was at Vermillion Lakes. Because I’ve used it infrequently, it took me 15 minutes to figure out how to work the intervalometer. That wasn’t great, but fortunately not a huge setback because of the nature of the trip and what I was shooting. By day two on the trip, I knew exactly what to do and was able to focus on more creative aspects like the best settings for the weather and lighting conditions. For any first-time timelapse shooter, I suggest doing everything you can to practice with your gear ahead of time so it’s not frustrating you as the clouds are passing overhead on your location.

In Canada, we also went to Two Jack Lake, where my plan was to set up the timelapse and then shoot portraits and other things with my second body. Unfortunately I didn’t set my intervalometer to Unlimited. Instead I set it to 399 photos. As the weather began to break, I assumed my timelapse was going just fine, only to find out later it had stopped right before the point when the sky started to get interesting. So, lesson learned – set it to Unlimited or, if you’re going to step away like I did,  just set an alarm and be mindful of what you’re doing. Moments like these are frustrating, but honestly it’s part of the process. It makes it that much more fulfilling and rewarding when you finally end up with a deliverable you’re really excited about.

The timelapse clip that I set up at Moraine Lake is one I feel really good about. I spent three hours in the freezing cold but I felt like the composition was on point. I used my GorillaPod and set up my Sony α7R III with my Sony FE 16-35mm f/2.8 G Master lens. My setting was f/16 for day-to-night or night-to-day. I set the camera to Aperture Priority and adjusted the ISO to get the proper exposure. I started off around ISO 800, and because of the low light, I set the shutter speed to two seconds. Then it was just, “let ‘er rip!” The camera was positioned for a great high vantage point and it just looked so epic. I stayed out there for three hours, and the reason why I stayed as long as I did was because I had this idea that maybe the sun would break through. I was hoping for something incredible to happen. I’m an idealist, so I always have expectations of capturing something special. That didn’t happen, but the scene was just so insane that I still captured a ton of cool footage from a great spot on a rock pile.

I ended up using the α7R III for all of my timelapses in Canada. The 42 megapixel sensor gives me more flexibility in composition and for simulated moves in post production. The α7R III also has the Sony Z battery (along with the α9 and α7 III) which lasts pretty much forever. For making a timelapse out in the backcountry, long battery life is essential. I also kept a spare battery with me, but the Z battery is so strong, I never needed to go to the spare.

Since I know what setting I’m at, I know what I’m going to get out of it. The Sony FE 16-35mm f/2.8 G Master lens was my go-to for all of the timelapses in Canada because it’s so wide that it gets all the scale that I need. Generally for timelapses, unless you’re going for a different mood, you want that grand scale. You want epic proportion and something that will use the entire frame. The α7R III and the 16-35mm f/2.8 G Master were a dynamite pair that worked brilliantly for pretty much every location we shot at for the entire week.

I learned so much about timelapses on this trip, and there’s been a surprising amount of opportunity that’s come with creating them. The fact that these pieces take long stretches of time to make has inadvertently created blocks of time that I can then dedicate to other things while still “doing work” as the timelapse continues to shoot. I have found myself using that time to get better organized in my overall workflow. It allows me to think more intentionally about the other parts of my life. I also listen to a lot of books on Audible and even catch up with people that I need to circle back with on a call or email. I use that time in a more purposeful, valuable way, and that’s an unexpected positive that’s come out of learning this new technique.