Press enter to begin your search
AOV: To The Point

Video Settings for Photographers Explained l AOV: To the Point 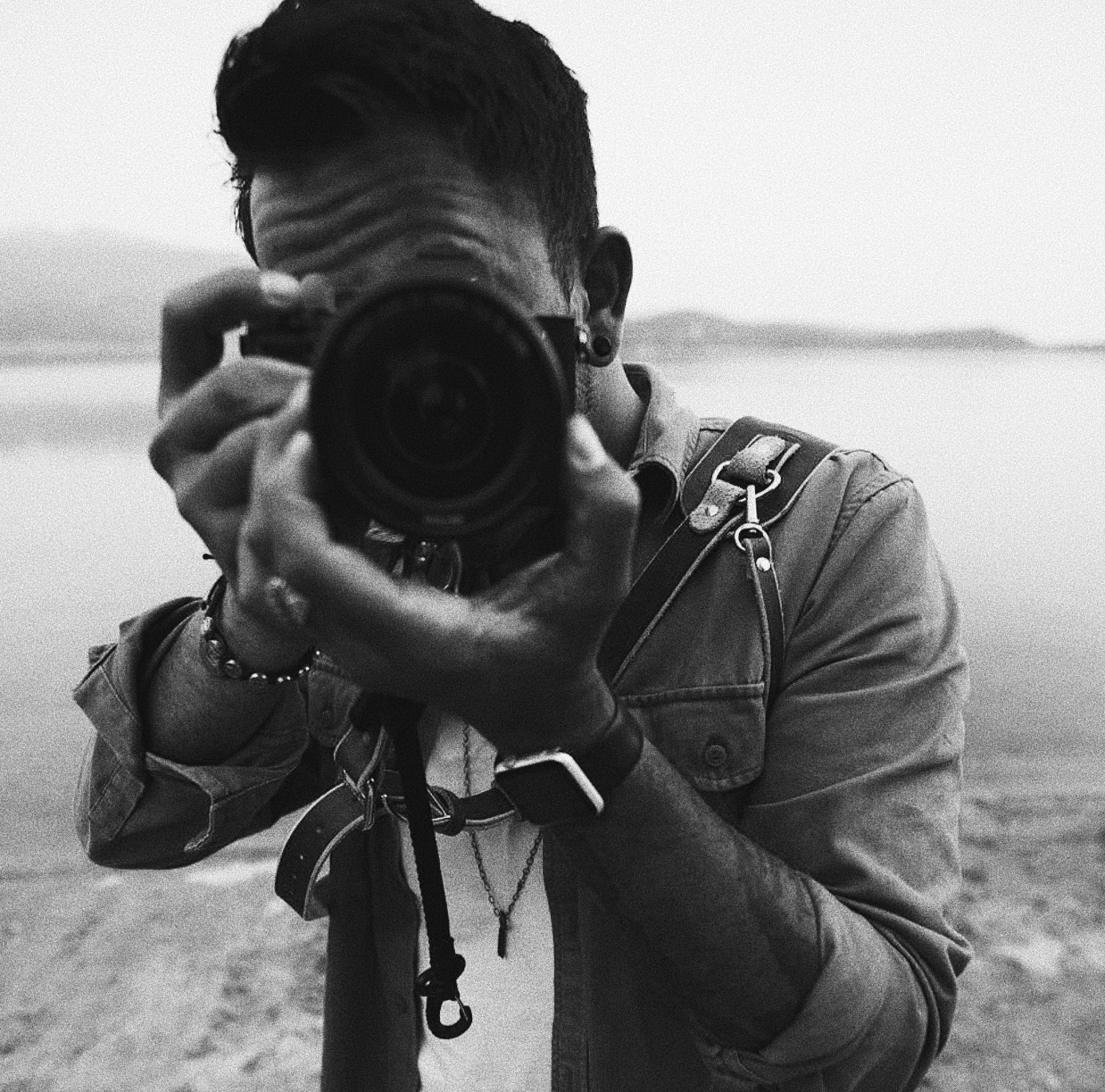 On the third episode of AOV: To the Point we break down the three key factors of shooting video for a photographer.

As a photographer it can be a bit scary jumping into the world of video. But today DJ (@thsiswar) from AOV will be walking us through the three most important things to remember in video. These include framerate, shutter-speed, and resolution.

Frame-rate also known as FPS (Frames per second) is how many images are captured per second. The standard frame-rate is 23.98fps or 24fps for regular speed video. Video in 120fps will provide the user with about five times as slow footage, while 60fps will be about three times as slow.

Shutter speed is the amount of time the camera’s sensor is exposed to light. For video your shutter speed should be around two times the frame rate. 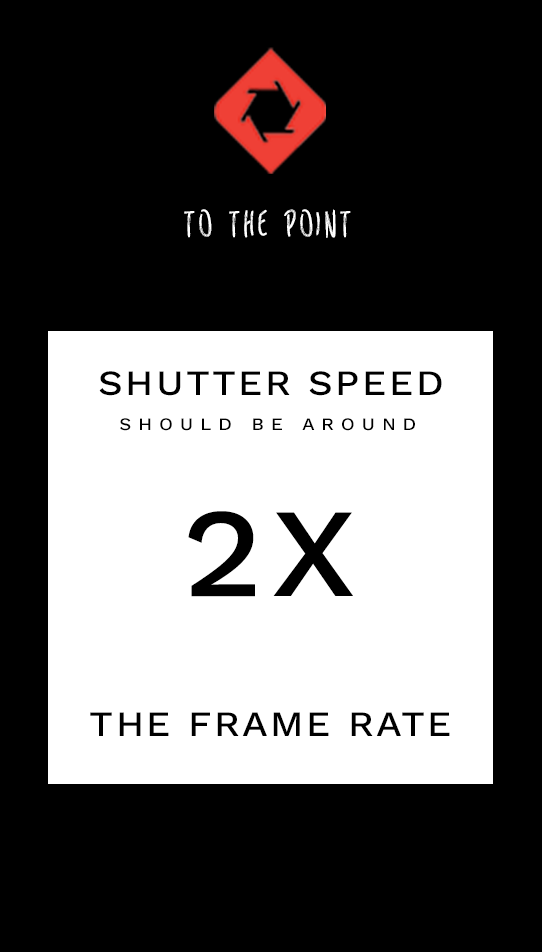 Let’s talk about resolution! This is simply the size of the image you are shooting. The standard resolution for television is 1080p (1920 by 1080) . When you are filming in 4k resolution (3840 by 2160) you are “over-shooting” which essentially means you are shooting at a wider angle. This gives you the ability to crop in on footage and stabilize while still retaining excellent quality. In general shooting in 4k is very beneficial because the final product looks very crispy and full of detail. 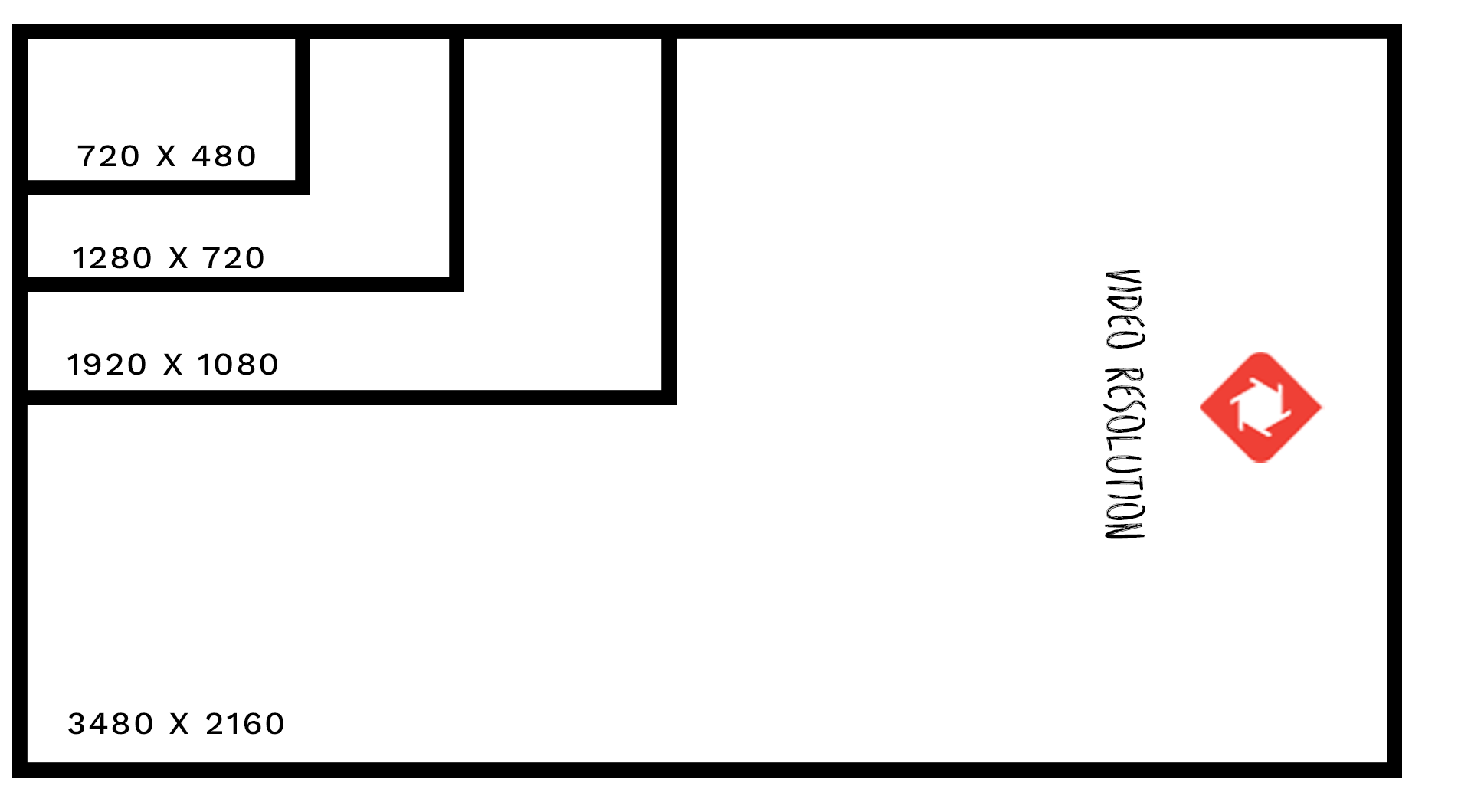 Here is an AOV pro tip: Use an ND filter! This nifty piece of technology allows less light into the camera sensor. Therefore, during those days where it is way too bright simply throw on an ND filter and bump up that aperture to F1.4 for that shallow depth of field look. Think of an ND filter as a pair of sunglasses when you go outside– it shields your eyes from the sun and brings back details that would have otherwise been blown out. 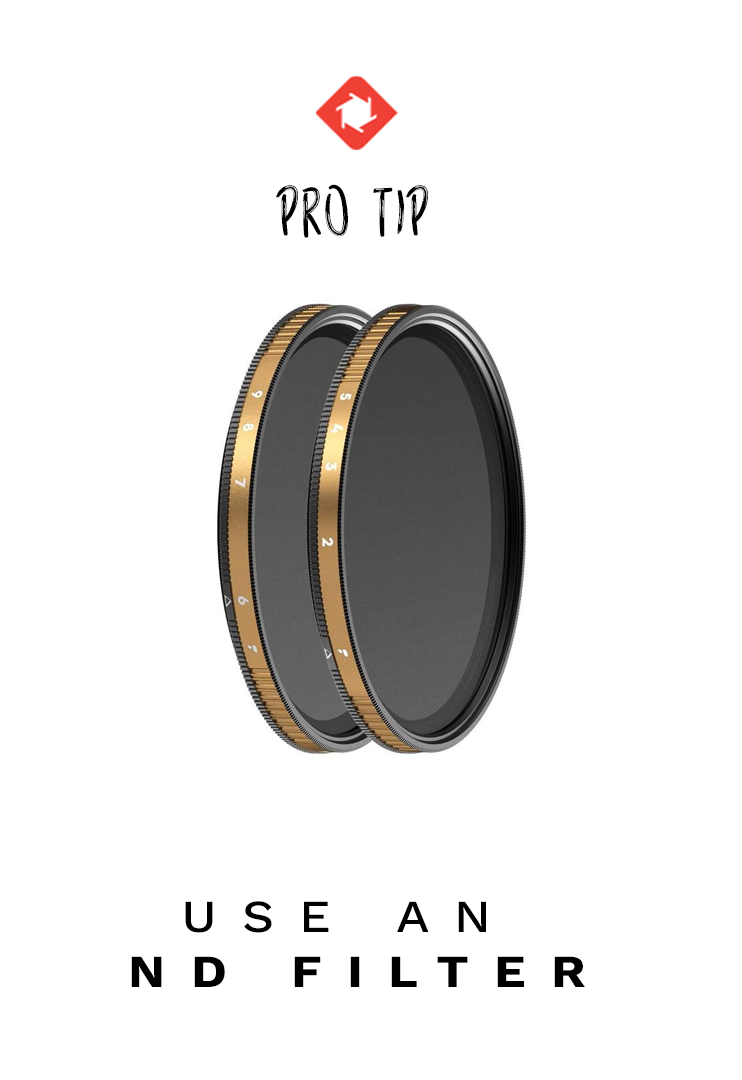 Find out more about filmmaking tips/tricks, including beginner and advanced shooting and editing techniques, by following Art of Visuals on Instagram.