Press enter to begin your search
AOV: To The Point 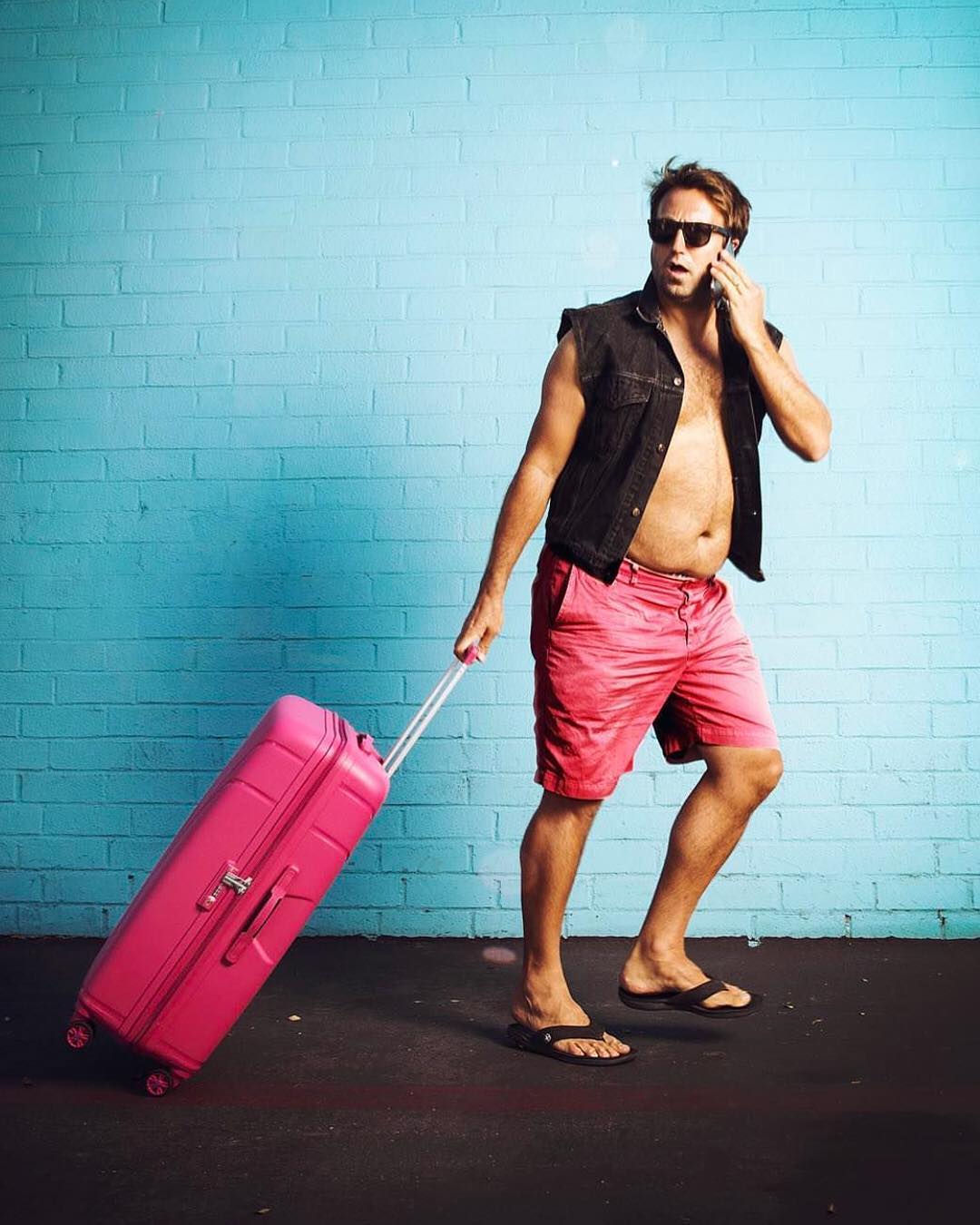 The main thing is delivering on time. One of our most valuable tools is sitting right in our pockets! Whether you’re shooting strictly mobile or on a camera, develop a workflow for post-processing on your phone to speed up the process. Paul uses his phone 80% of the time, shooting and editing!

You need to train yourself to use new apps, edit on the phone, etc. Obviously editing on a computer has its benefits, but if you can deliver the same quality of work on your phone, why wouldn’t you?

There’s three things that make a great image: having great gear, having the right perspective for the image, and having the subject/location/timing on point. A lot of people tend to focus on just having the nice gear, but if you can make sure to put the effort into the other two, you’re images will stand out from building a solid relationship with your model to making sure you’re shooting at the optimal light time.

It takes time to invest in relationships and this is priority when it comes to getting work. Be patient when you begin the road of creativity. Developing trust with a client sometimes means shooting pro-bono before getting assigned to a larger project. If you can focus on building relationships first, everything else will eventually fall into place!

Paul Ripke is a German photographer whose main fields of work include advertising, sport, concert photography and photo journalism. He works for a large variety of notable customers, including companies such as Hugo Boss, IWC, Axe, DHL, Universal Pictures, Nike and Red Bull, as well as for sports clubs such as DFB and FC St. Pauli, and musicians including Die Tote Hosen, Jan Delay and Marteria. In his personal work, he concentrates on landscape photography and travel reports.

Following a string of initial unpaid jobs, mostly from the world of hip-hop, he got his first paid job in 2002 for hip-hop magazine, Backspin. The year before, Ripke had already founded Ripke GmbH. Ripke, who is self-taught and hasn’t ever had classical photography training, studied Business Administration. Driven by his determination to stand on his own two feet, he founded StudioPR in Hamburg-Norderstedt and was able to earn a living from photography.

The field of sports photography constitutes a large part of Paul Ripke’s portfolio. In 2014, he accompanied the German national football team, from their training camp in South Tirol, to their victory celebrations at the World Cup final in Rio, right up to the welcome celebrations in Berlin. The resulting photos can be found in Ripke’s comprehensive photo book, ‘One Night in Rio’.

Ripke has a similar affection for music as he does for football, particularly for hip-hop. His references include promotional and concert images for a variety of musicians, including Marteria, for whose visual representation Ripke can take responsibility. At the end of 2015, Ripke and the band “Die Toten Hosen” published all of the photo journalistic reports that he had captured for the band over the years, in a photo book entitled “Bitte Lächeln”. He also publishes the photography magazine Hedonist Post.

In 2016, he accompanied Formula-One Driver Nico Rosberg and the Mercedes-Benz AMG Petronas F1 Team on their way to the world-championship. Ripke produced still and moving images for the future world champions social media as well as for international press. The best images were published in the book FINALLY, which was released in late 2016 by Ripke and Rosberg in cooperation with the organisation Viva Con Agua, which got the sales profits.

Alongside his work as a photographer, Ripke also hosts workshops in California, as part of the RIPKEDEMY. Ripke lives with his wife and two children in Newport Beach, California.