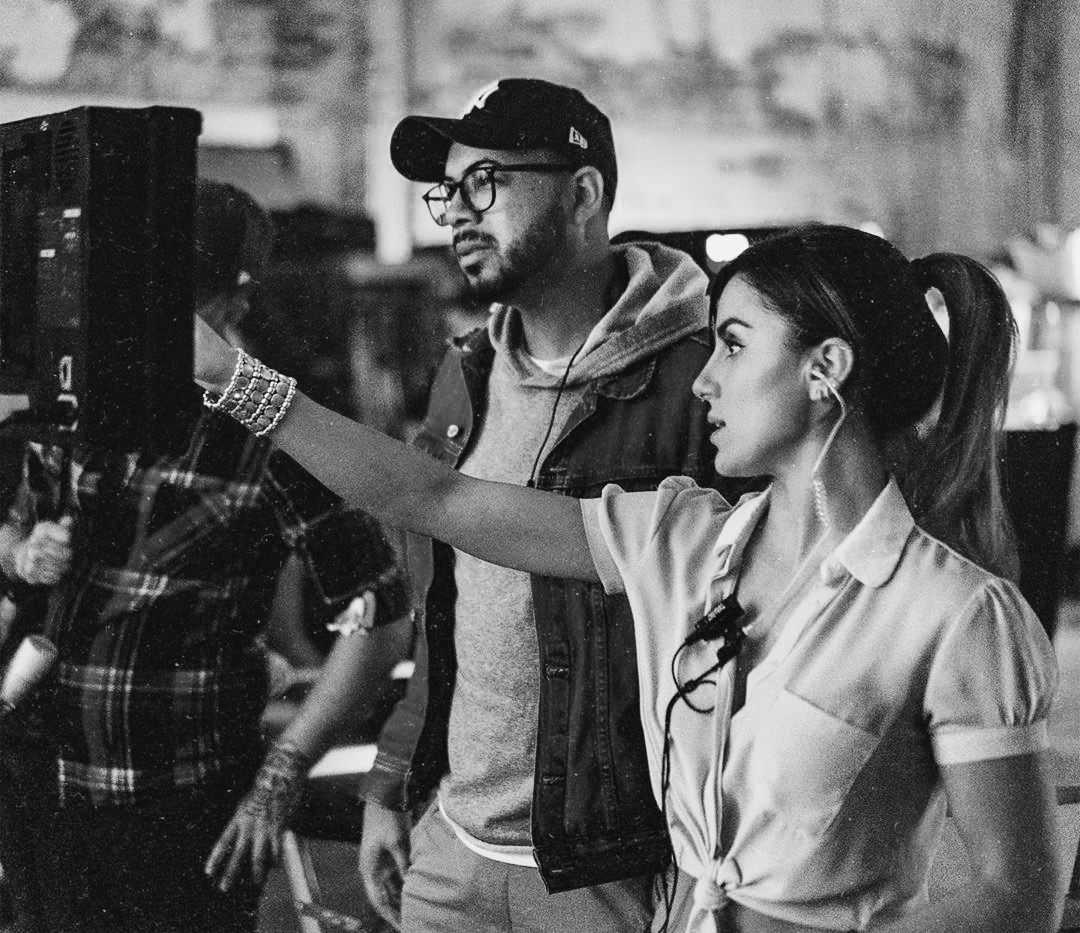 Krizia Vega has quickly come into her own as a Producer and Director based in Los Angeles, CA. Being a female in the film industry, Krizia hopes to set an example of strength and grace for young girls like herself  letting them know that you should stay true to yourself and always stand firm in what you believe in.

After spending years working in the industry, Krizia has worked on high profile projects including feature films and music videos. We had the opportunity to sit down with her to learn the ins and outs of producing a shoot.

Get to know your client. By understanding their brand identity and what their main objective is with the project, you’ll better grasp their needs.

Get everyone on the same page at the very beginning. Bring key members of the shoot (Director, DP, Art Department, Wardrobe, etc.) together to put all of the action items on paper.

Put Out Fires Before They Happen

Make sure you go through your detailed schedule line by line before the shoot. When you’ve really planned out your day, you’ll be able to foresee any potential ‘fires’ whether it be the location, permits, etc.

When the day arrives, trust the people you’ve brought in, trust yourself, and trust in the planning you’ve done for the shoot. If you’ve anticipated all possible curve balls, trust in that.

Stick to the Schedule

It’s important that everyone has a good time, but don’t forget this is work. Stick to the schedule, and keep the shoot rolling.

Pick up the phone and make the necessary calls beforehand until you get exactly what’s needed whether it’s a permit or gear rental.

From your client to your crew, relationships are at the very core. You’ll go through the ringer with these people, so communicate clearly and be transparent. To start relationships, reach out and offer your services to help.

Coming from an established Hollywood family, Krizia grew up on film sets with some of the best talent in the industry including Robert Rodriguez, Christopher Nolan, Brett Ratner, Bruce Willis, and so many more. After all her years on set, she has taken her position behind the camera as a Producer and Creative Director.

Her heart is to empower others and to tell great stories along the way. She is naturally collaborative in and outside of work. After leaving a project of hers, you’ll feel like family. You can feel her passion and love for the craft the moment she steps on set. Combining a collaborative attitude with a ‘get things done’ mentality makes Krizia an asset to any project. She adds the special sauce of creativity that helps push everybody to get the job done to the best of their abilities.

On top of developing a documentary that is preparing to launch globally, Krizia has  had a busy year working on a fitness line focused on women’s empowerment, producing multiple videos for major label recording artists, developing a non-scripted tv series, and shooting a faith-based feature film that releases this December. 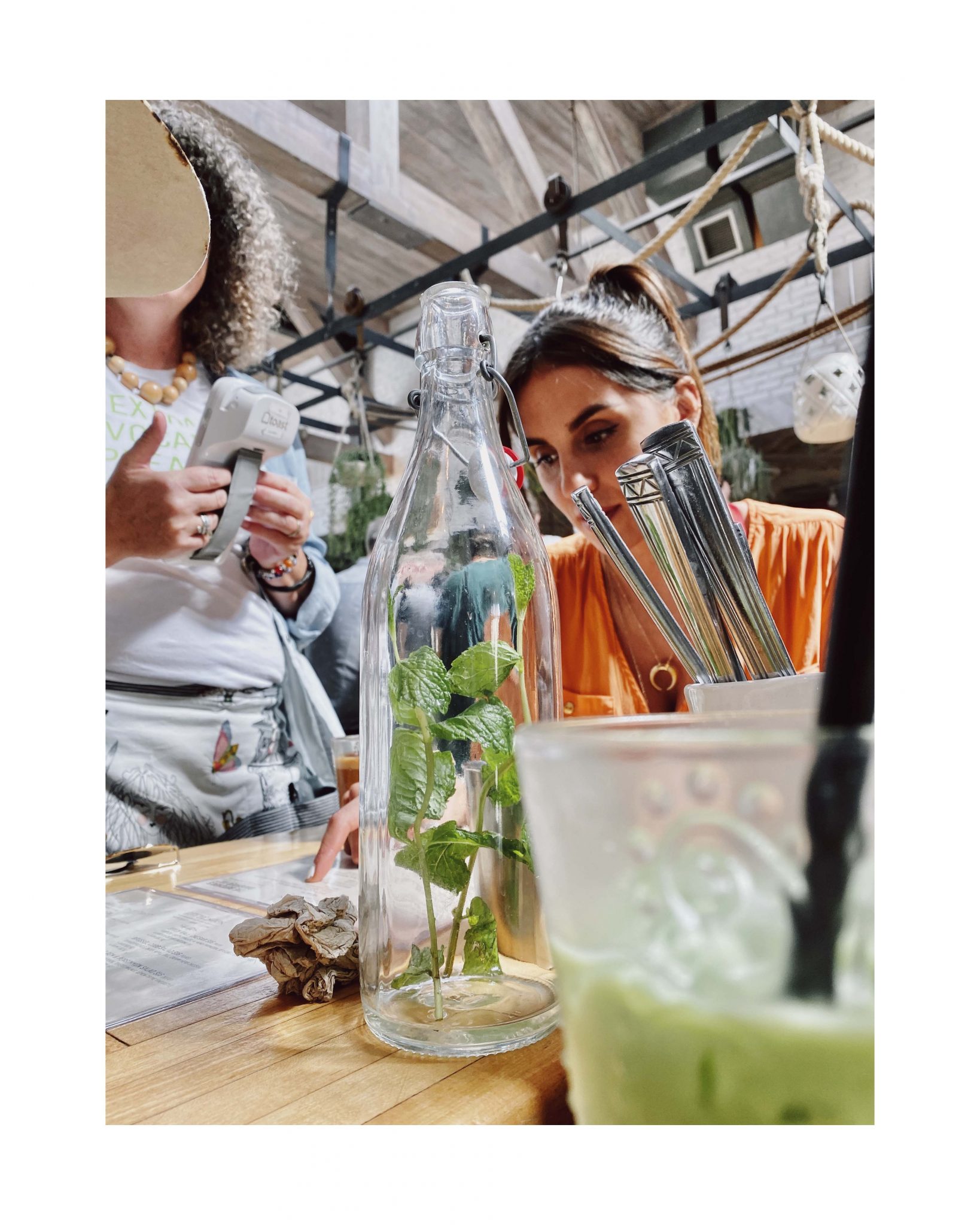 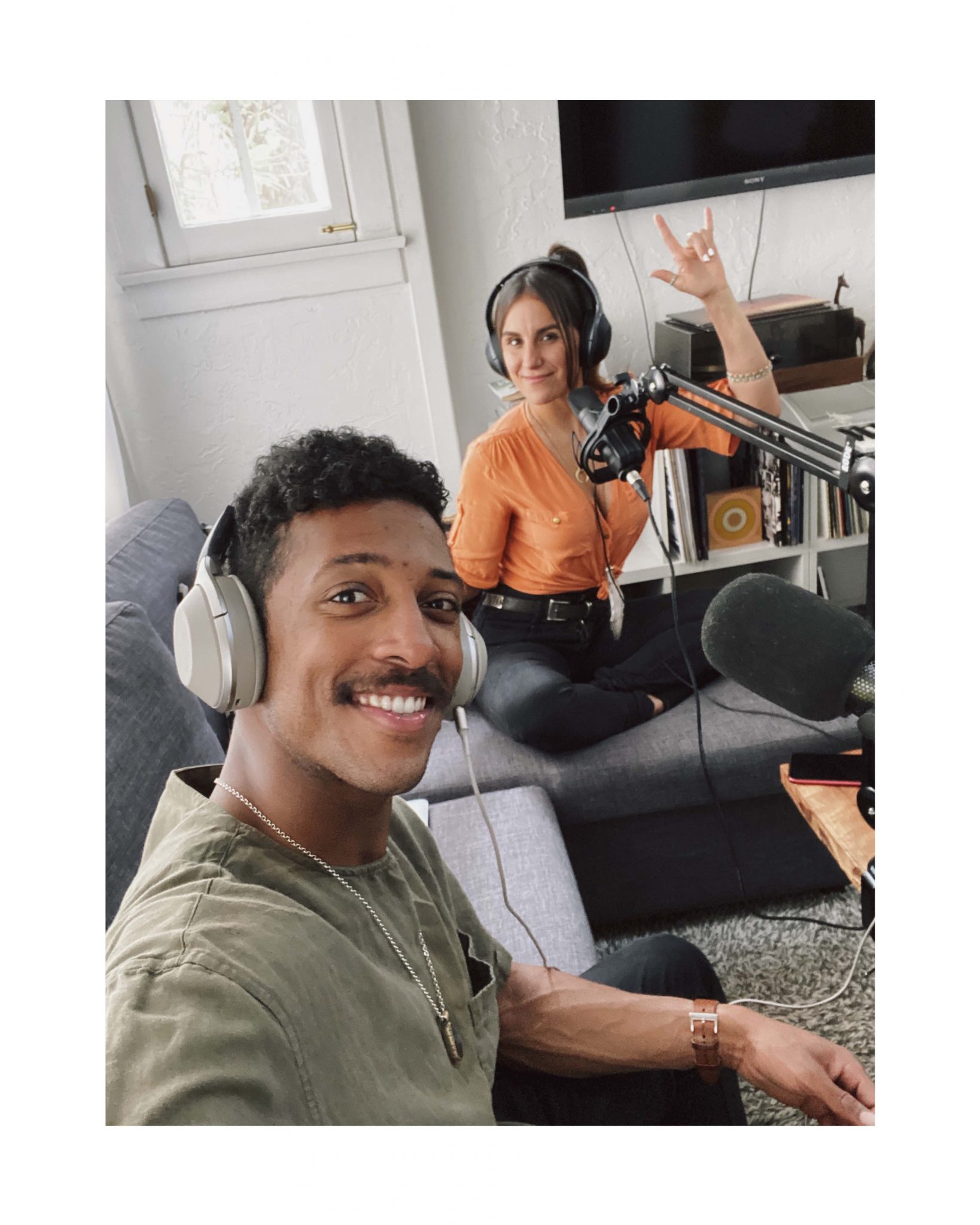 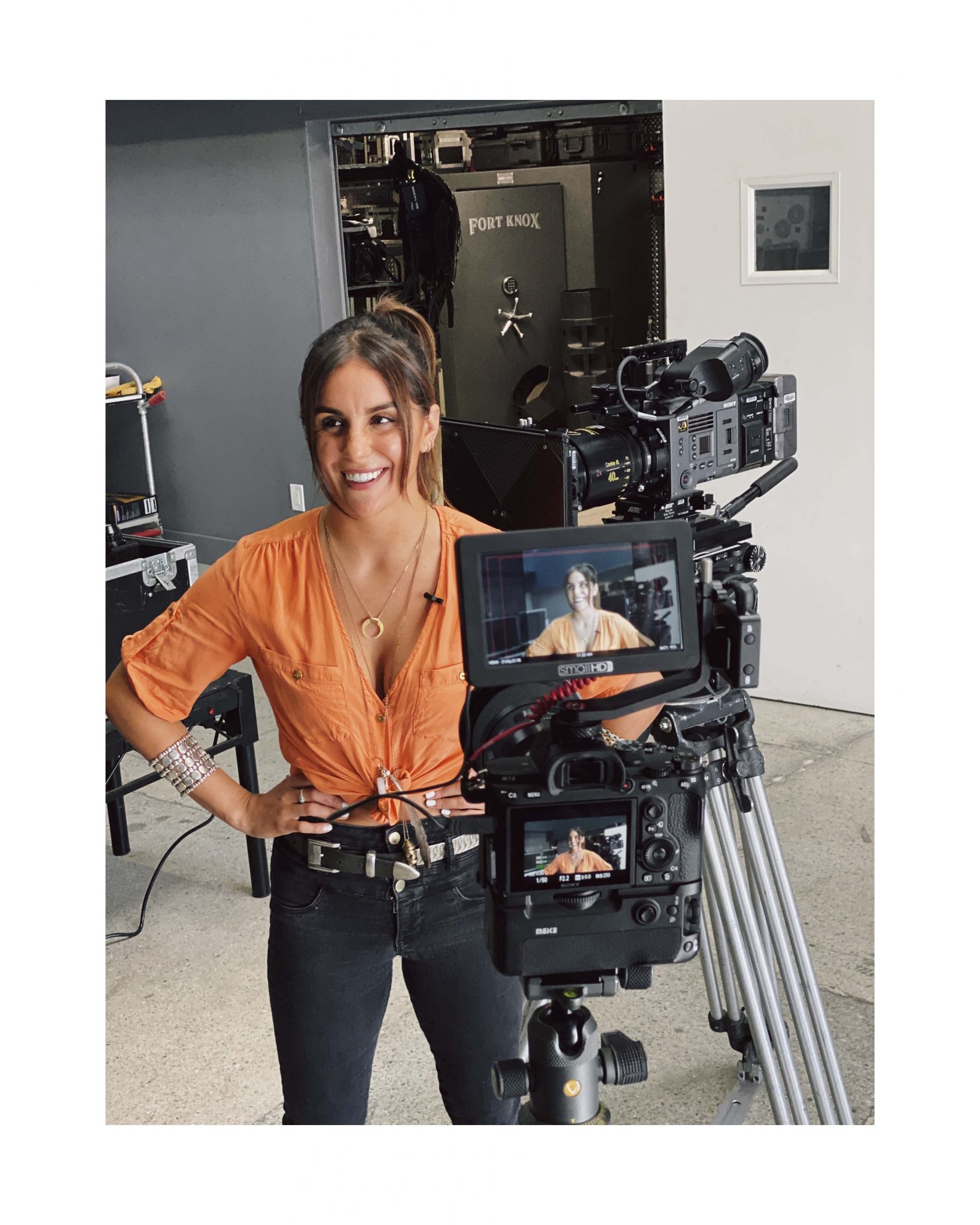