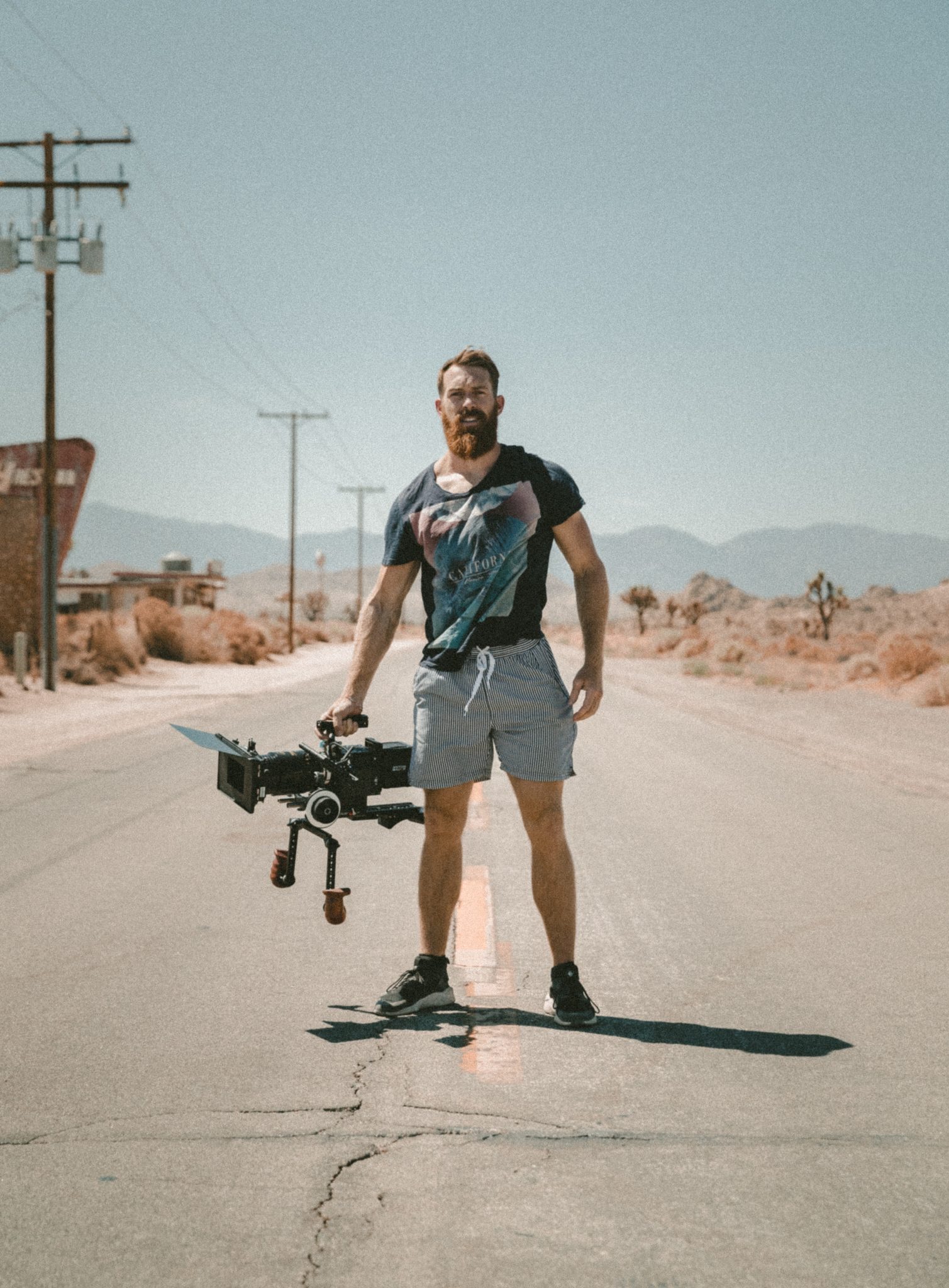 Jakob Owens was one of the first guests on the Art of Visuals podcast. He shared some incredible insight into the steps for success in making six-figures as a photographer and videographer. We had the chance to get to know more about Jakob Owens:

My name is Jakob Owens (@jakobowens), I’m a film director/editor & photographer based in Los Angeles California. I began directing music videos while still in film school at ASU. I began traveling to California so much for video-shoots that after graduation I made the leap to LA and have been directing music videos for some of the biggest artists in the music industry as well as shooting commercials, short films, youtube videos & more ever since. 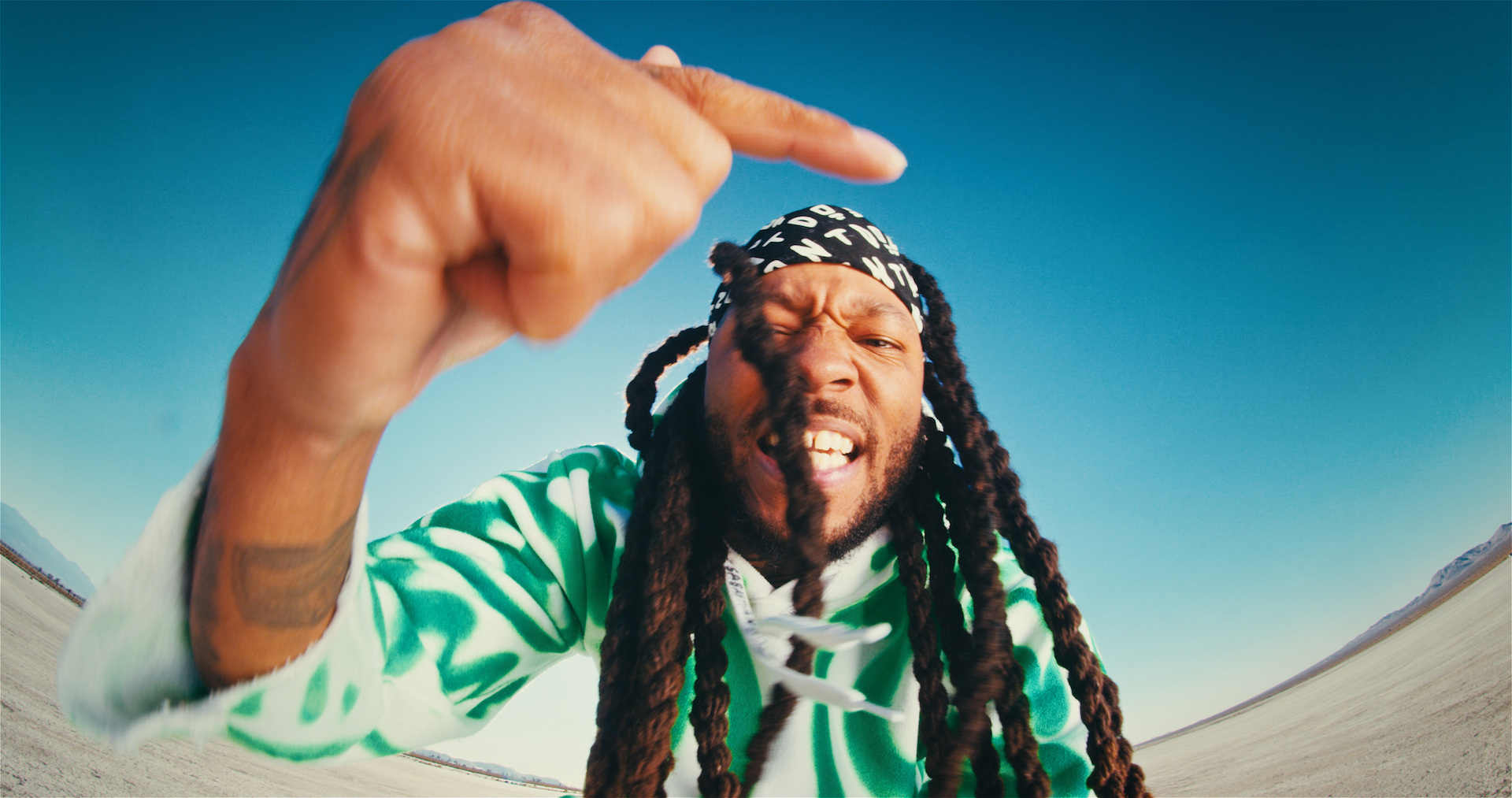 I’m also the creator and owner of TheBuffNerds youtube channel which has accumulated over 200+ million views and 690K + subscribers. On my channel I display all my diffe

rent videos and works from music videos, filmmaking & photography tutorials, travel films and much more. My work has been displayed on all of the major music television networks such as MTV, VH1, BET, REVOLT TV and more. Along with my video production skills my ph

otography has amassed hundreds of millions of views online and has been displayed for some pretty cool add campaigns across the nation. 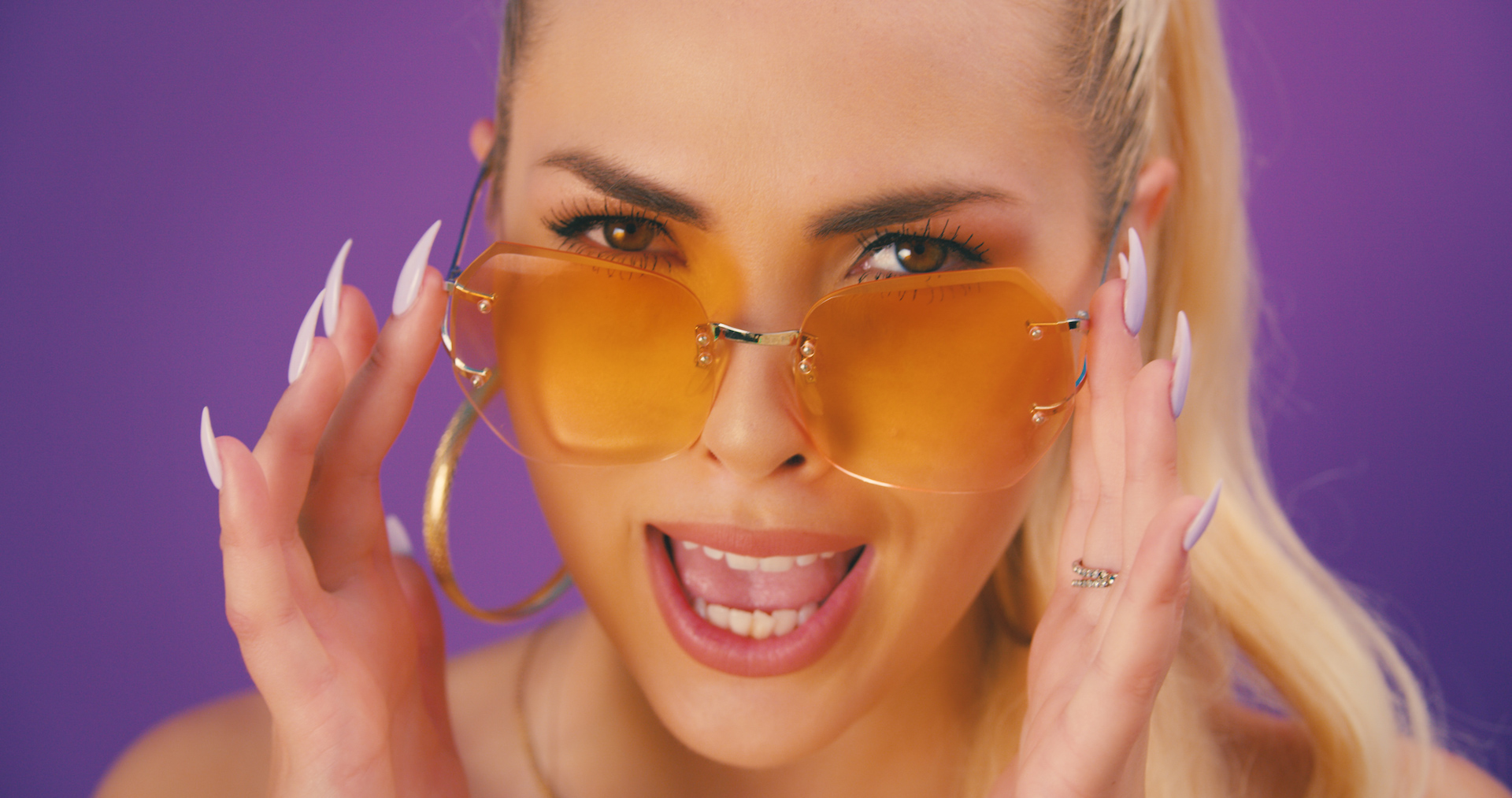 What is the Goal of the presets?

The goal of my presets are to make it as easy as possible for a photographer to achieve some natural and beautiful tones that have a “film” looking element to them. After all I come from a film background so I wanted my presets to have a similar esthetic and vibe.

What are the goals of the LUTS?

I’ve always colored my own videos and from day one I’ve had fans saying I should make LUTS of my various color corrections and grades. A lot of people struggle with color grading, they dont know how to achieve a correct stylized look that gives their footage a uniqur tone and feel. That’s the goal of these LUTS, to make it as easy as possible for a  filmmaker of any skill to achieve professional grades and looking videos.

Do you have tips and tricks for the AOV community?

I always tell people work on something everyday, whether it’s shooting or editing make sure to practice. The more you work at something, the better you’ll become. In regards to real tips and tricks when it comes to making videos I have tons of informational videos on my youtube channel in the “Instructional & Tutorials” playlist. I really try and help out the up and coming filmmakers learn as much as they can without having to go to school. I share a lot of really valuable information on my channel that you can’t learn in school and I take a lot of pride in sharing that information with young aspiring filmmakers and videographers across the world. 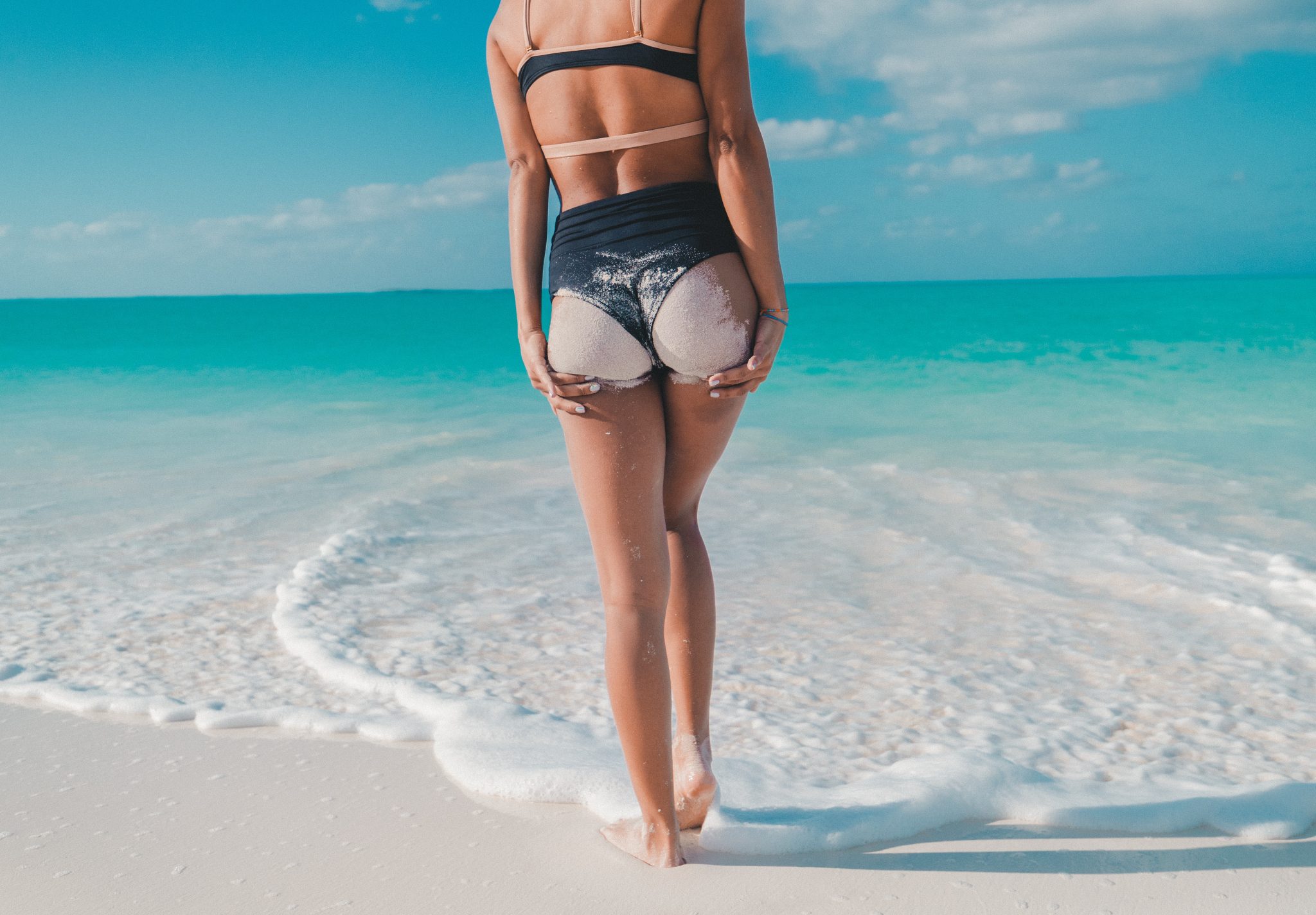 Where do you live and work?

I predominantly live and work in Los Angeles. If you’re in the film game this is where you have to be! 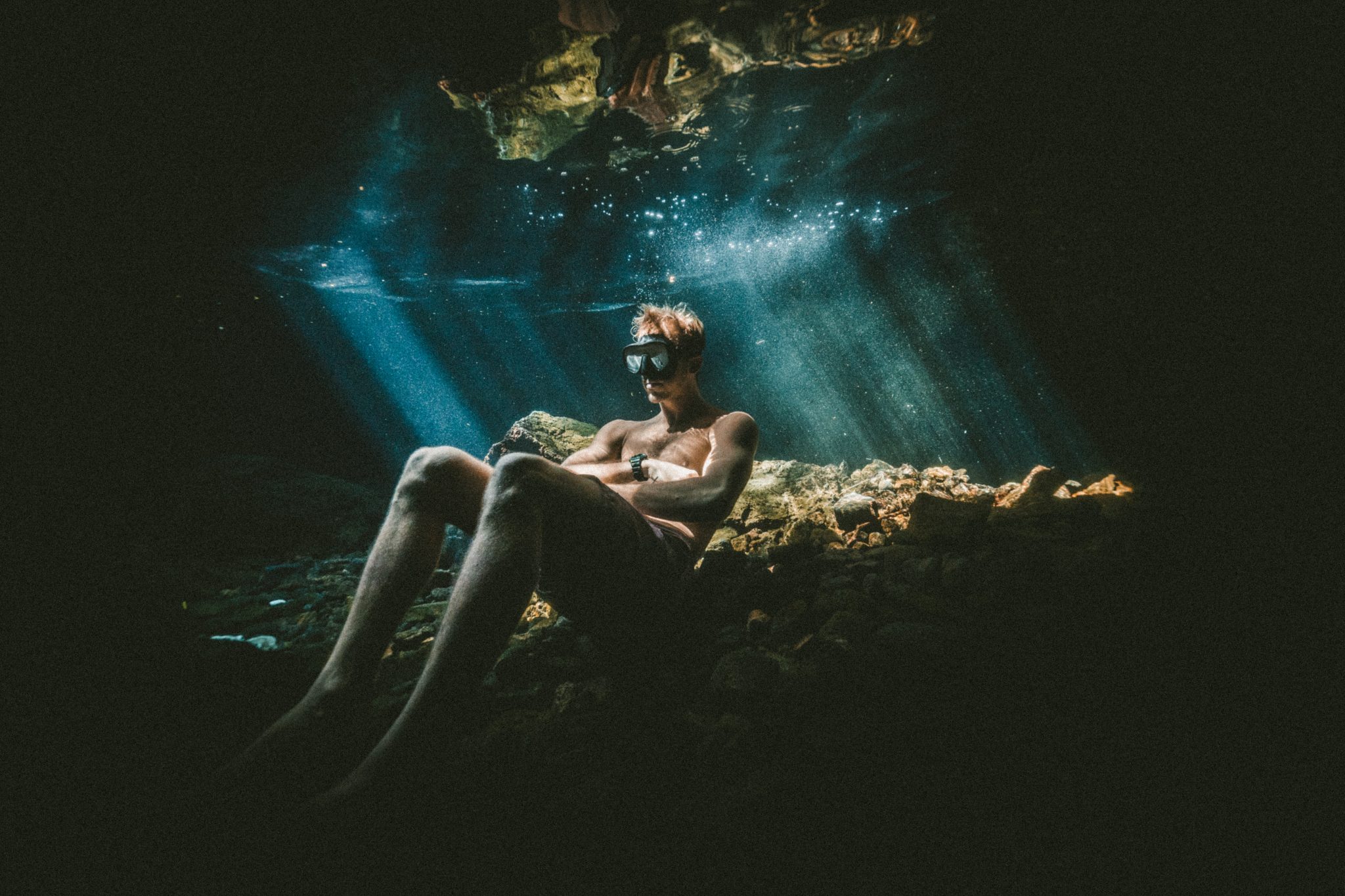 What gear do you use?

The gear I use really depends on the type of shoot I have. If it’s a professional music video I use a RED Dragon 6k camera. If I have a low budget music video and photoshoot I might pull out my Canon 1dx Markii. When I’m traveling the world and running and gunning, I 100% grab my Canon 1dx markii, its a beast for both photos and video. If anyone is curious as to a more in depth look into my gear selection I do have a more extensive look into the various pieces of gear I use on my youtube channel. I have a variety of videos where I break down the gear I use, what gear is best in my opinion, and what pieces I would recommend for you.

For those really interested in diving in further about improving your filmmaking skills as well as business knowledge when it comes to the business side of filmmaking and making money, Jakob would recommend checking out his 100+ page, in-depth Video & business guide!